The beginnings of Foley Equipment can be traced back to the beginning of the 40’s when Paul J. Foley was asked to help out a new dealership in Wichita, Kansas. Foley – an employee of Caterpillar Tractor Company at the time – joined the new company and the Karcher-Wolter-Foley Company was founded. After Mr. Foley purchased his partner’s interests in 1940, the newly-named Foley Tractor Company began to expand into new territories involving oil and agriculture. Over the next two decades, as Caterpillar introduced new industrial and truck engines, Foley followed the pace and responded by creating its own Engine Division. Paul Foley’s son, Paul Jr., became president of the company in 1973. It was during the 80’s and 90’s that the company added such products as backhoe loaders and compact construction equipment. Paul Foley Jr’s daughter Ann Konecny, took the reins of the company as president in 1997. As the company roared into the 21st century, it expanded and kept pace with the latest technological innovations. Foley grew again in 2012 with the acquisition of Dean Machinery. Currently, the company boasts nineteen locations in fourteen cities. Through the decades, Foley Equipment has stayed true to its commitment to the customer and has earned a high reputation for quality, value, and dedication.

Foley Equipment is an authorized dealer for Caterpillar, Towmaster, Virnig 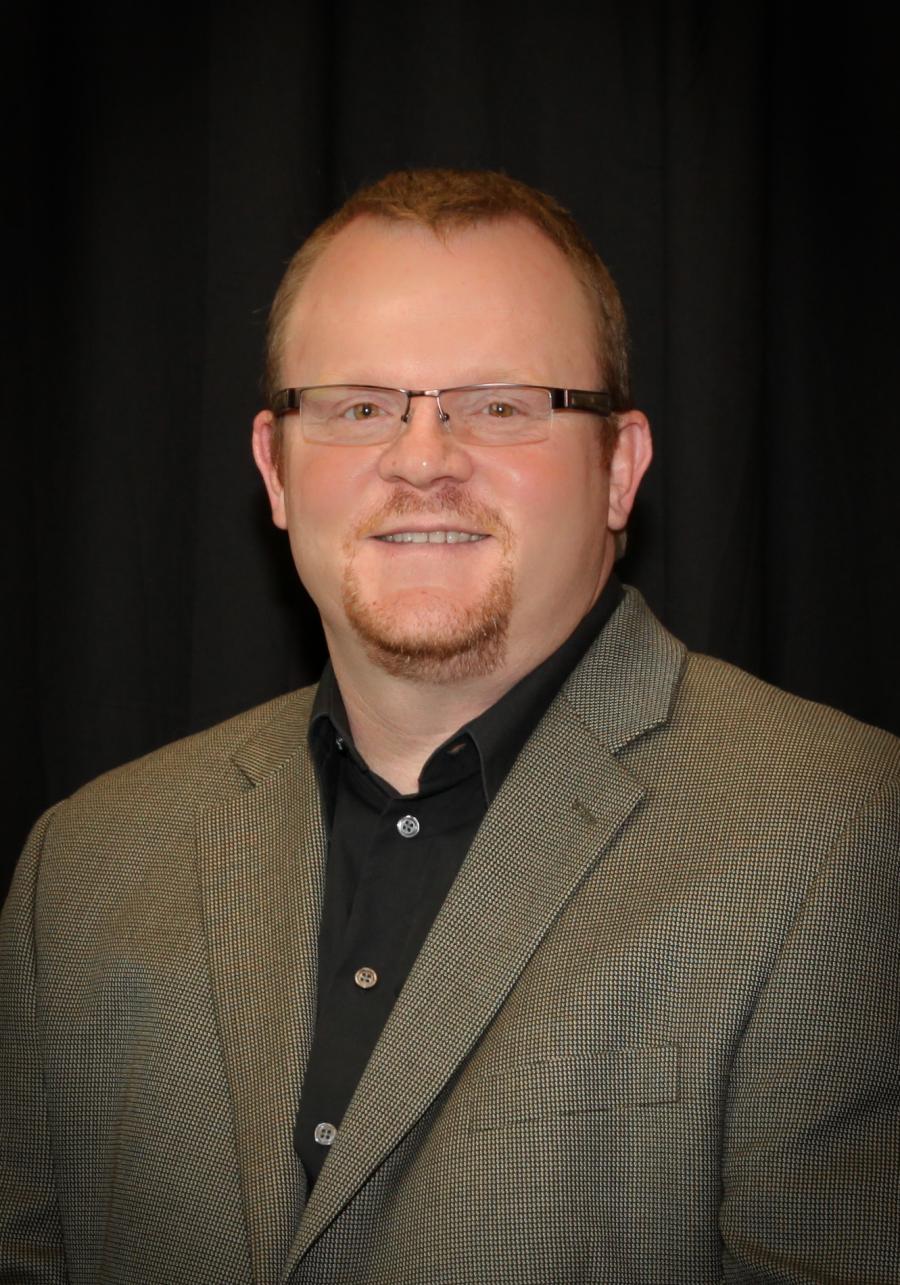 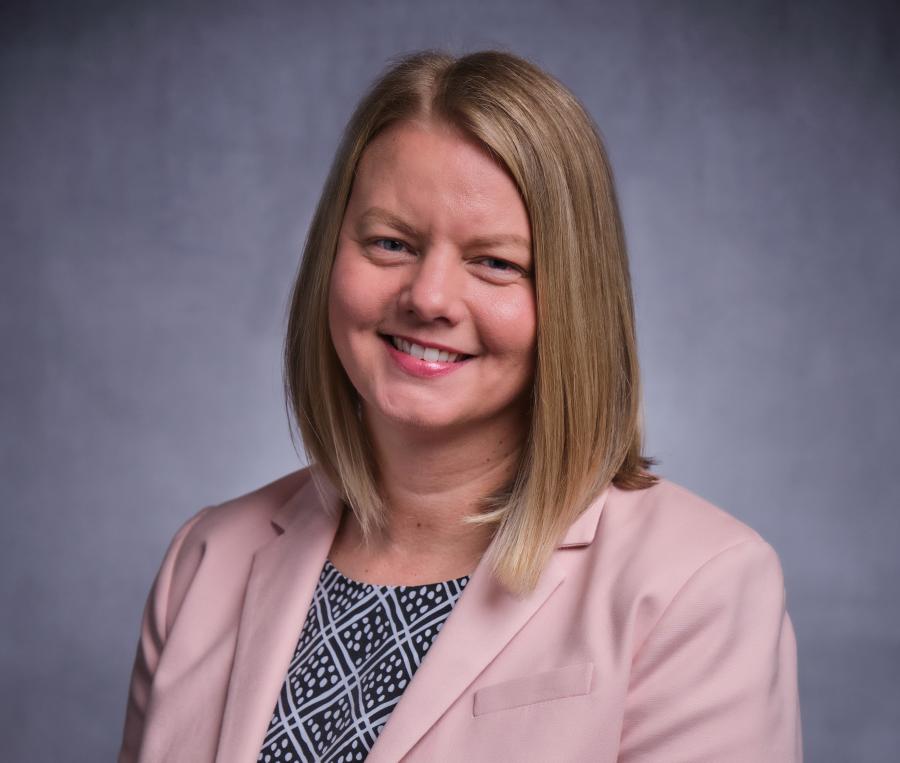 Foley Equipment announced the addition of new Chief People Officer Erin Bradley. "Our business has continued to grow and is showing no signs of slowing down," said President and CEO Ann Konecny. "As our workforce expands to meet that demand, it will be more important than ever to ensure we are living our mission of fostering a culture that attracts the very best, so we deliver the very best....

Browse the equipment list or quickly filter through available equipment.