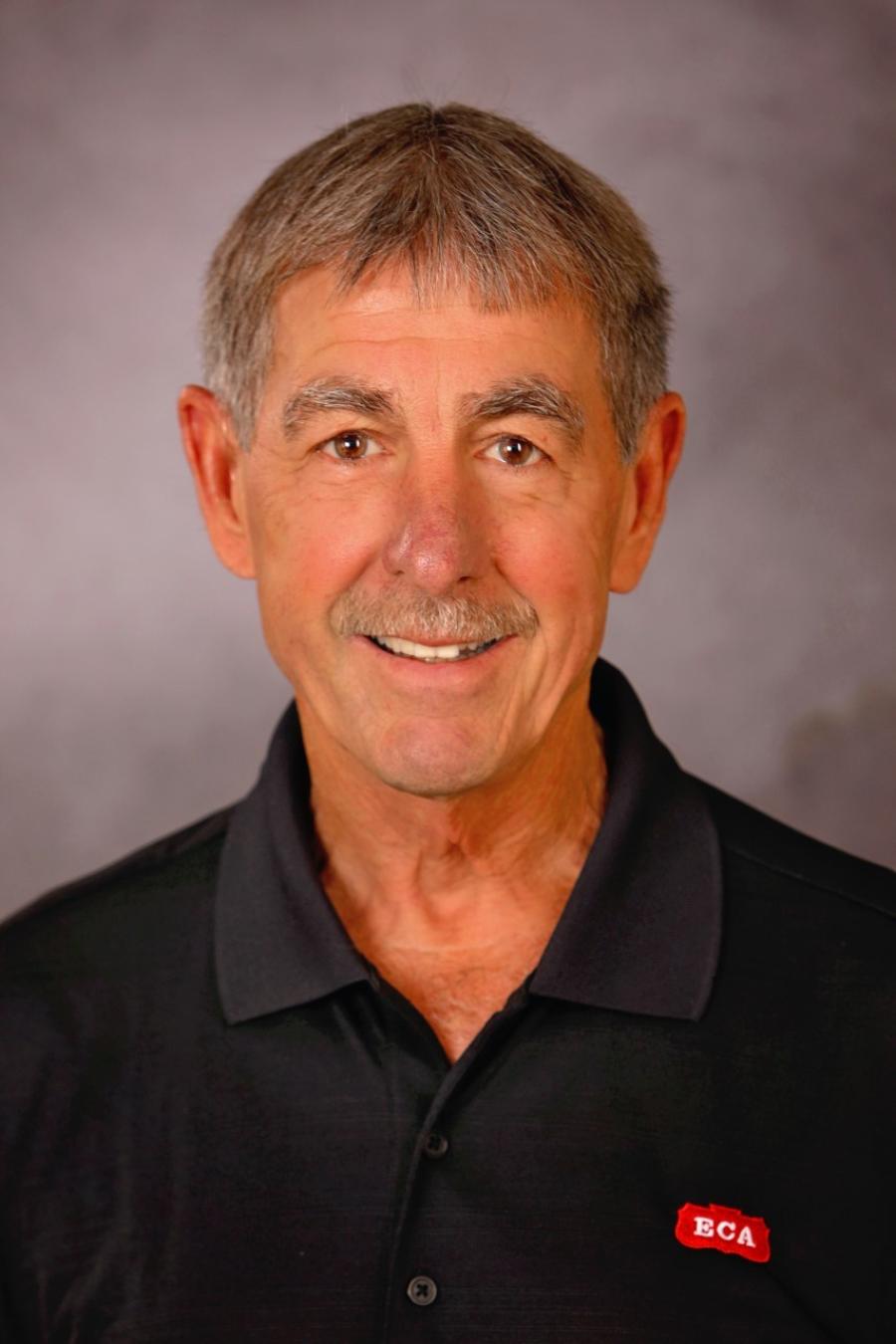 After 49 years in the foundation construction industry, Mike Elliott has announced his decision to retire.

Elliott started his construction career with Mississippi Valley Equipment in 1972. In 1987, he team up with partners Mark Rutland and Dick Nelson to buy out MVE's Florida operations and established Pile Equipment Inc. When Nelson passed away in 1997, Elliott was named president of PEI.

Elliotts's skills, knowledge and reputation in the foundation industry grew over the years, and the company flourished.

When Elliott and Rutland began looking for a succession plan for their business in 2014, ECA stepped in, and the companies merged in 2015. Elliott was immediately named vice president of ECA and branch manager of ECA Jacksonville.

"Mike has been a big factor in our expansion into the southeast, as well as a valued leader and mentor to many," said Roy Kern Jr., ECA president/CEO.

Elliott's retirement is effective Dec. 31, 2021, however he will remain on as a consultant.