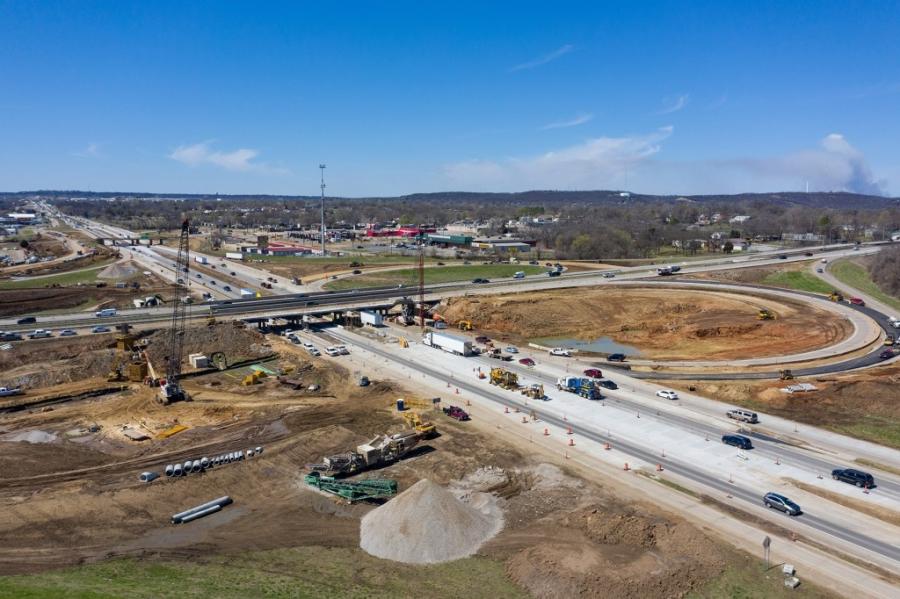 Some of the critical needs in the new eight-year plan include repairs for approximately 700 bridges and safety improvements on 1,000 mi. of rural, two-lane roads.

The plan is updated annually and the new one covering through federal fiscal year 2029 covers approximately 300 more projects and $1.6 billion more than the previous one. The work plan represents a nearly 50-50 split of state and federal funding for work through federal fiscal year 2029. State Transportation Secretary Tim Gatz said he's confident Congress will pass a federal highway funding bill soon, despite disagreement on a broader infrastructure package.

"I feel like the federal funding projections we have utilized are certainly in line with what would be expected in our long-term reauthorization, but that's where it all begins.," Gatz said. "Setting those funding projections is first and foremost as we begin to consider the critical needs across the state."

Some of the critical needs in the new eight-year plan include repairs for nearly 700 bridges and safety improvements on nearly 1,000 mi. of rural, two-lane roads.

"Those are the types of highways that we have our most severe and highest fatality rates on, and something as simple as putting a safety shoulder on those highways can prevent some of those accidents from happening," said Gatz.

Transportation Commissioner James Grimsley said he's a big supporter of the work plans, which have been around since 2003.

"My district borders north Texas, and that continued growth is spilling over and it's starting to have an impact on our road systems," Grimsley said. "You know, our traffic continually increases. And so, I don't see any other way that we're going to be able to address that unless we do it systematically."

The new work plan has Tulsa County in line for several big projects in federal fiscal year 29, including resurfacing on U.S. 75 and State Highway 11.