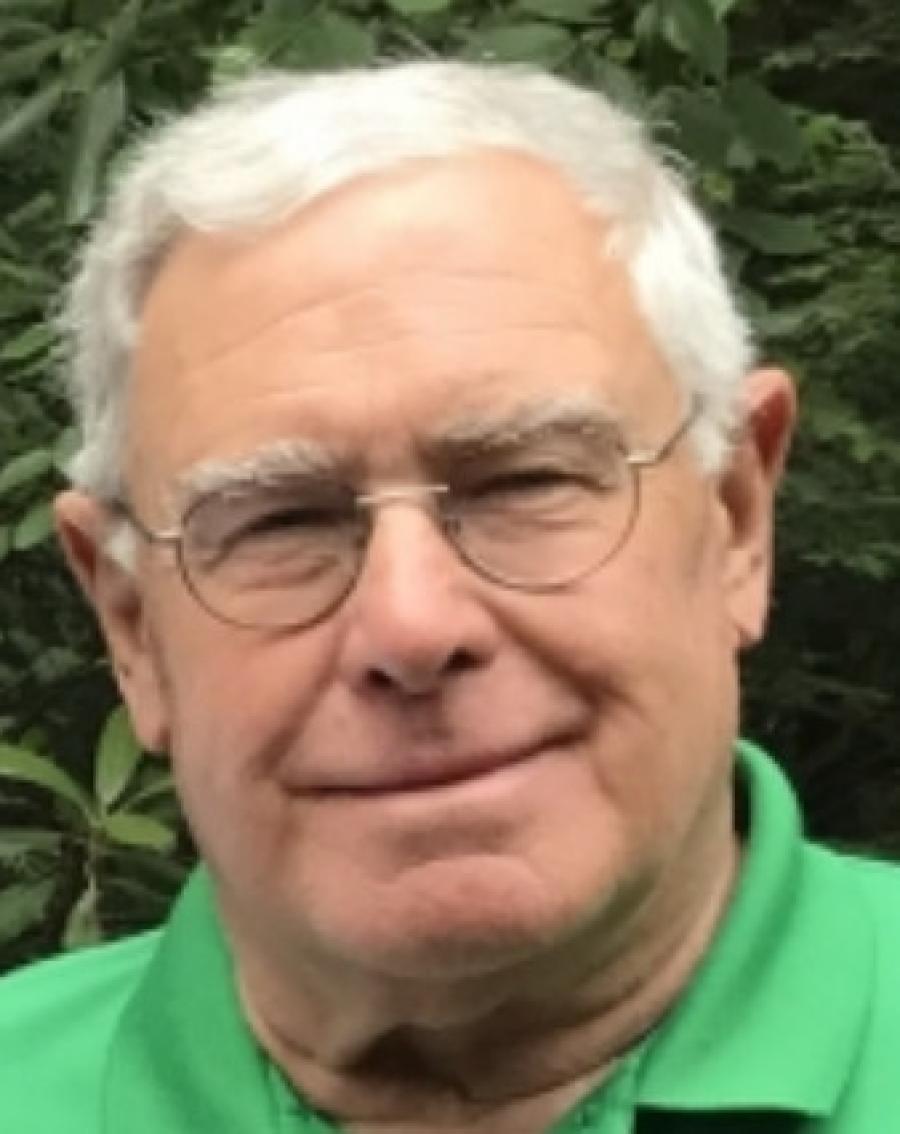 Thomas Patrick Rosser, formerly of Havertown, Pa., passed away at his home in Media, Pa., on Oct. 14, 2021, after a courageous battle with cancer. He was 74.

Mr. Rosser was born on Feb. 25, 1947, to Thomas and Margaret Rosser in Bryn Mawr, Pa. He was raised on Penn Street and spent many hours each day playing at the Polo Field across from his home. He forged lifelong friendships in those years and maintained those friendships throughout his life.

Mr. Rosser graduated from Our Mother of Good Counsel School and Monsignor Bonner High School. After serving in Vietnam, he went on to earn a Bachelor's degree in Business Administration from St. Joseph's University. He worked for Exxon for nine years in customer service, then had the opportunity to change his career direction and began working for companies selling heavy equipment.

He spent most of his life working as a used equipment manager and retired from Giles and Ransome in 2011. He was an inherent salesman. He understood the business, the people and was persistent like no one else — doing his work with his kind but determined manner.

Shortly after his return home from Vietnam in 1968, Mr. Rosser met his future wife, Diane. They were married in June of 1971 and recently celebrated their 50th wedding anniversary. They raised four children in Ardmore and Havertown, Pa.

As a proud father and grandfather, Mr. Rosser was always actively involved in the community, especially with their parish at St. Denis, the schools his children attended and the sports that they played. No matter where he was, whether at work, Havertown or his vacation home in Lake Naomi, Mr. Rosser always made new friends.

Once someone met Mr. Rosser, he made that person a part of his life forever. He always treated others with love and respect. He was kind, generous, always smiling and waving hello. He was a friend to all and could always be counted on to be there for others when they needed him.

Mr. Rosser was an avid sports fan. He was a constant presence cheering on his children and grandchildren, no matter what sport they played. He loved college sports, especially track and field and basketball. If someone asked him about his favorite team, most likely he would reply that it was Villanova, but he also enjoyed watching Duke basketball. His other favorite pastime was golf. He enjoyed playing a round with his friends, but he also never minded playing with someone new because it was an opportunity to make a new friend.

In his retirement years, he loved spending summers in the Poconos and was often seen taking a drive around to see who was out and about.

Mr. Rosser's generosity reached beyond his friends and family. Years ago, he had the opportunity to serve as the meet director for the Jumbo Elliott Track Meet at Vilanova, a role he relished with his great enthusiasm for the sport. He didn't want to get bored in his retirement years, so he found a second job as a "professional beggar," working diligently to raise money for both Siloam Wellness and Holy Child Academy in Drexel Hill.

Mr. Rosser was predeceased by his parents and his son, Thomas Patrick Rosser Jr. He is survived by his wife Diane Rosser (nee Hunt), his children Christine Rosser, Karen Cribbs (Scott) and Kevin Rosser, and his grandchildren Marin, Owen, Eleanor and Elizabeth, as well as his many cousins.