On July 9, Central Power Systems & Services hosted an open house for customers at its branch in Salina, Kan., that offered opportunities to view and test equipment from manufacturers like Wacker Neuson, Doosan, Doosan Portable Power and Liebherr. (Some lines are only carried by specific Central Power locations.)

In addition to the available iron and power systems on display was the 1968 Firebird owned by Central Power chairman/CEO Robin Roberts, along with several other hot rods. While the Firebird looked ready to take on any challenger, there were no impromptu drag races despite an appearance by Jerry "Monza" Johnston and Joe "Dominator" Woods of the Discovery Channel show Street Outlaws.

Central Power Systems & Services has been serving the commercial equipment needs of the lower Midwest region with top quality on-highway, industrial and power generation products and services since 1954. Central Power has 15 convenient locations and is the authorized distributor of Allison Transmissions, Detroit Diesel, MTU and Mercedes engines in Kansas, Oklahoma, Missouri and Nevada. CEG 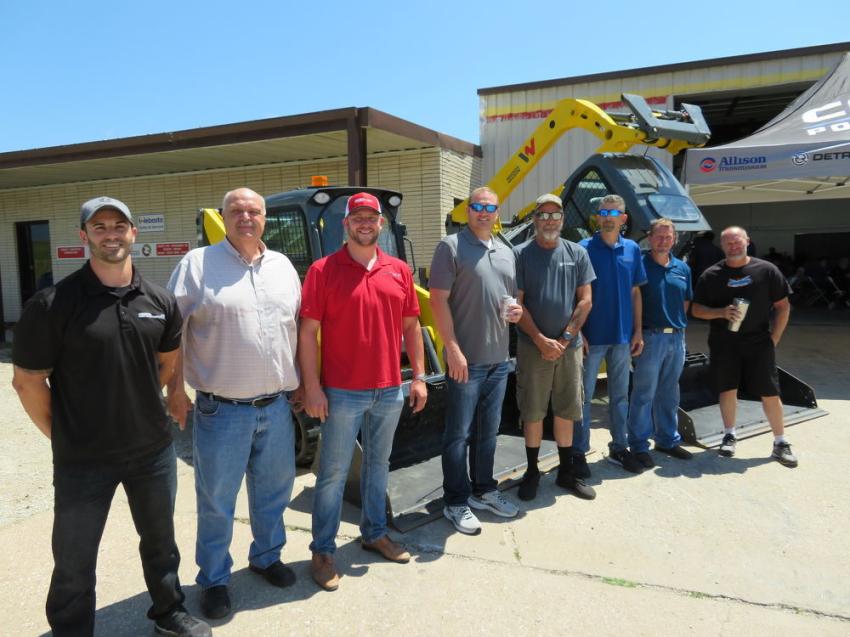 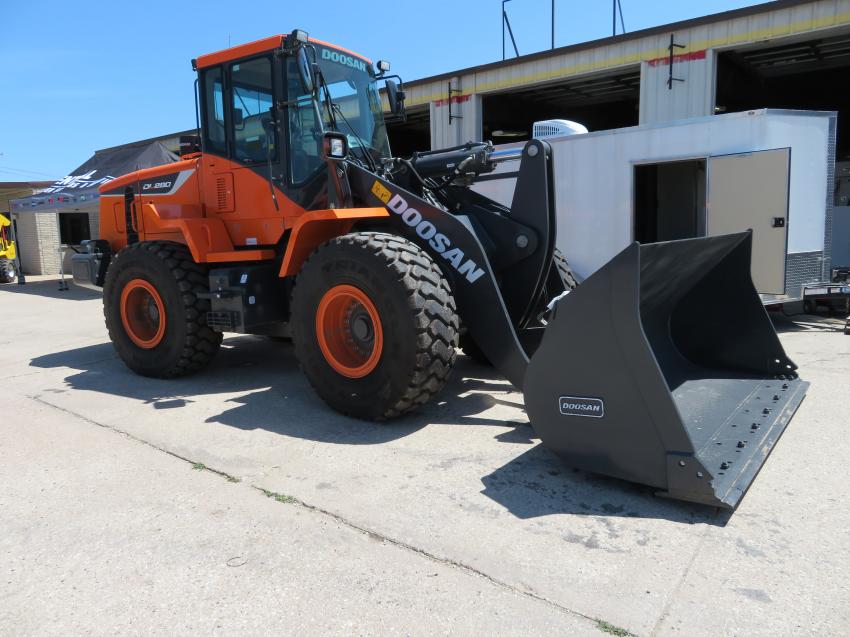 Customers had a chance to look over and operate this Doosan DL280 wheel loader. 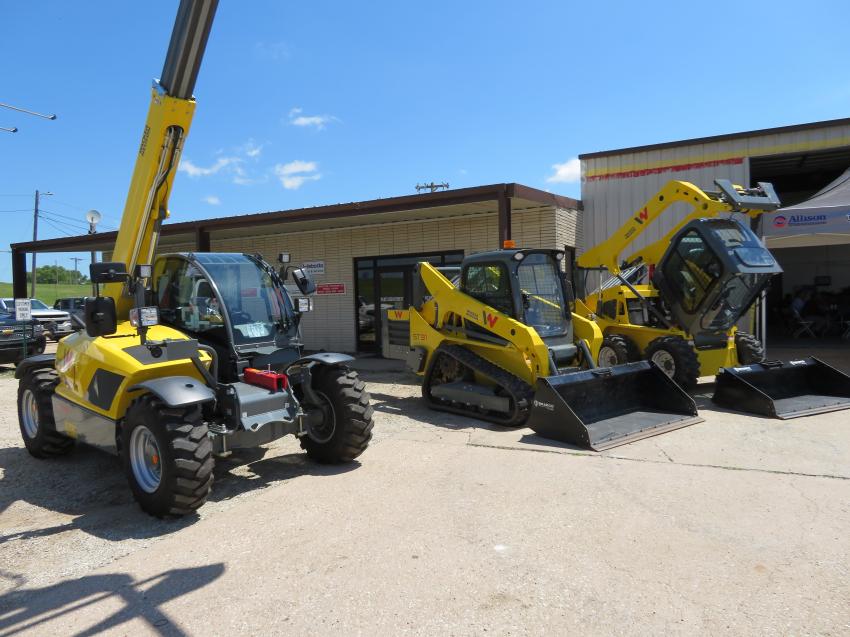 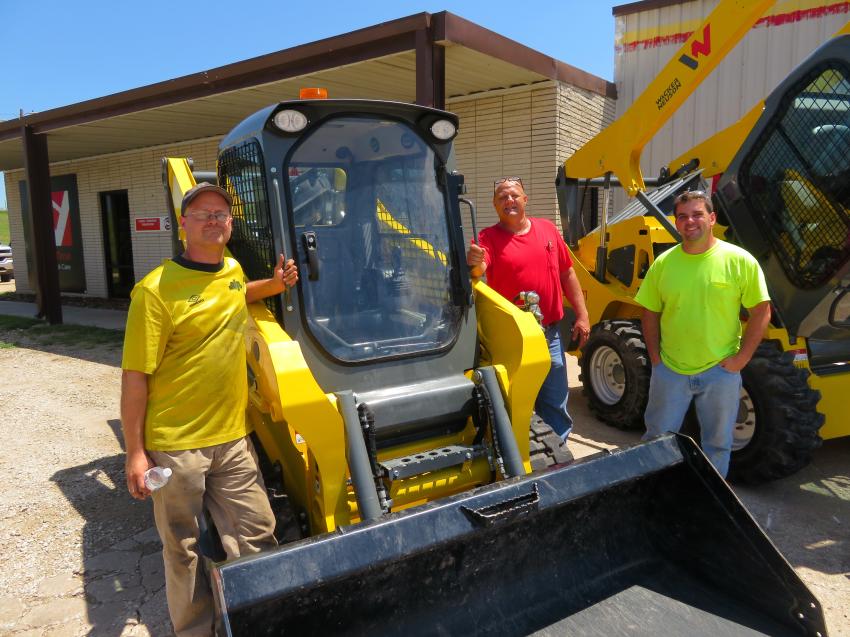 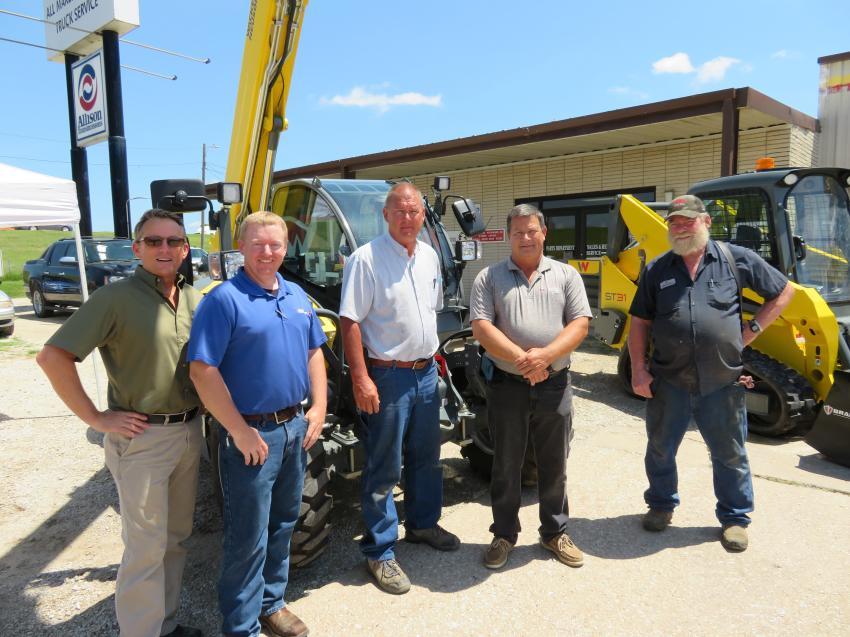 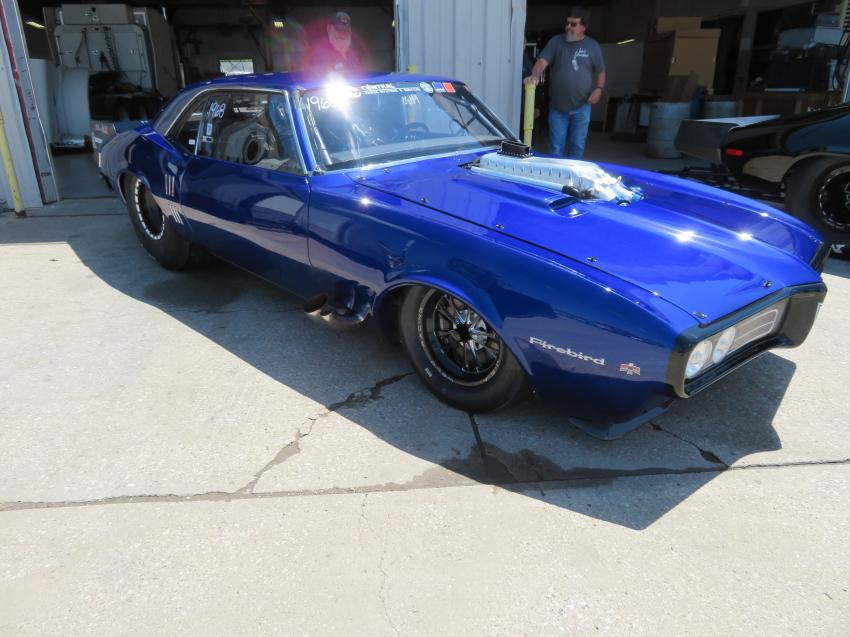 Customers got to see this 1968 Firebird owned by Central Power chairman/CEO Robin Roberts. 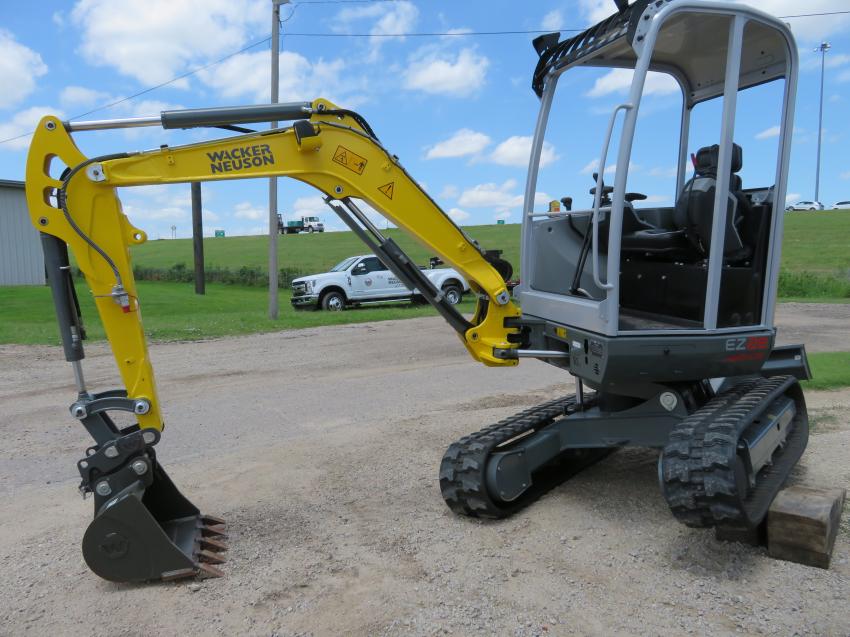 Central Power had the Wacker Neuson EZ28VDS mini-excavator on display, which is equipped with a vertical digging system that is great for digging on slopes.