Tunnel on Danbury, Conn.'s West Side Not a Viable Option in I-84 Plan 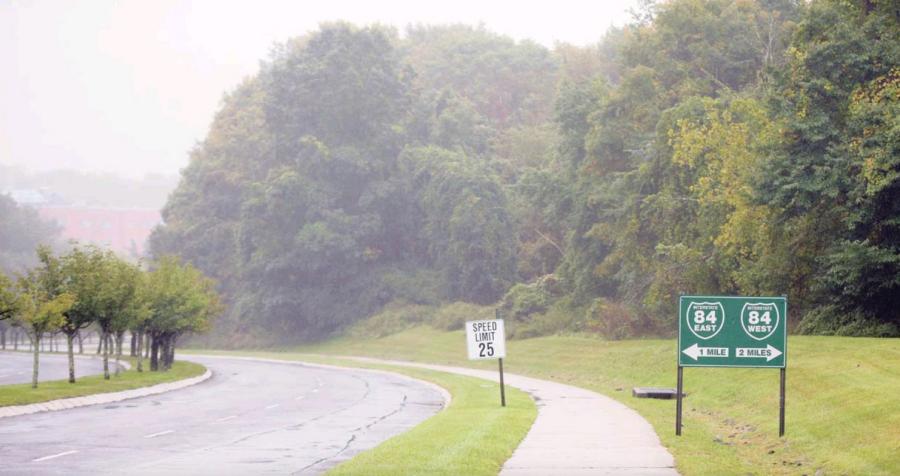 The Interstate 84 Danbury Project is a Connecticut Department of Transportation Initiative to improve the highway between the New York State border and exit 18. The project has multiple concepts, including building a tunnel between exit 2 and exit 4, but leaders involved in planning the billion-dollar reconstruction do not consider the tunnel to be a viable part of the project.

A proposed and much-discussed half-mile-long tunnel to straighten Interstate 84 between Exits 2 and 4 on Danbury's west side is among several options being considered by the Connecticut Department of Transportation (CTDOT).

But leaders involved in planning the billion-dollar reconstruction of I-84 through Danbury do not consider the tunnel to be a viable part of the project, according to the Connecticut Post.

By the agency's own assessment, the prospects of cutting a tunnel under University Boulevard would not "reduce congestion or improve mobility on the highway," and therefore "It is recommended that this concept be dismissed from further consideration."

That is good news to state Rep. Bob Godfrey, the dean of Danbury's Hartford delegation.

Why, then, did CTDOT call attention to the tunnel option in a late September tweet, along with two other project concepts?

Fesenmeyer responded by telling the Post that the transportation department wants to be transparent about investigating every option.

"We look at everything. So, we say, ‘What would it look like if we straighten the highway?'" he explained. "We don't want someone to come back to us later and say, ‘You didn't investigate the tunnel option.'"

The design choice is one of three plans currently on the I-84 Danbury Project website to improve the stretch between the New York state line and Exit 8.

While it is yet to be funded by the state Legislature, the I-84 Danbury Project is at least a generation away from completion, the Post reported, although smaller upgrades related to the overall effort could begin later in the decade.

The next public outreach meeting, which has not been scheduled, will likely follow two project meetings this fall. The first was scheduled for Oct. 14 between the project team and Danbury officials, and the second will be with the project advisory committee, a large group of municipal and private sector leaders from the greater community.

The goal is to finish the concept plan by the end of 2022, after which a specific proposal would be developed to be funded, engineered and vetted.

"This is not a simple operation with easy answers — we're talking about billions of dollars and a huge undertaking," Fesenmeyer said, adding that CTDOT estimates were that the construction might not begin until the mid-2040s. "But there could be some early action in the mid-to-late 2020s."

Godfrey said re-engineering of the interstate and its exits was overdue, especially in the area of the Danbury Fair mall.

"The highway came through Danbury in 1963, and professionals have learned a lot in the last 60 years about what's wrong with left-handed exit ramps and the highway being more curvy than straight," he explained. "It was a good design for its time, but that time has passed."